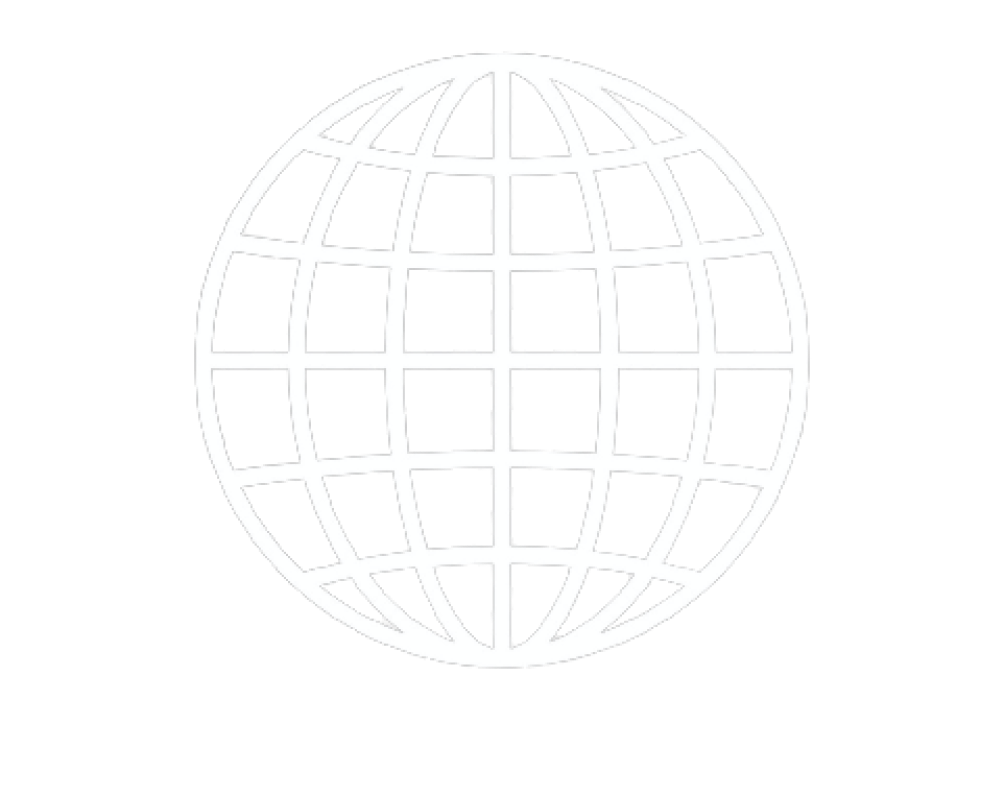 Digital Art House
Just watch the trailer with sound
Just take a look at the video with sound
Rotate your phone horizontally for a better experience
The exhibition is based on the direction in the visual arts of Japan (1600-1868), which has become a global phenomenon - ukiyo-e engravings.
Later on the engravings fascinated fashionable European artists, it was from them that the impressionists was taking inspiration, adopting new ways of expressiveness.

In literal translation, UKIYO-E means "floating world", originally meaning "mortal world". Then it was rethought, and they began to understand it as "the world of fleeting pleasures" and "the world of love."

Ukiyo-e prints owe their wide distribution during the Edo period (present-day Tokyo) to their relative cheapness. Initially, they had a purely utilitarian function: they advertised the services of the inhabitants of cheerful quarters of varying degrees of popularity and prestige, portrayed actors of the kabuki theater, illustrated all kinds of fiction.

In the Digital Art House art space, the Ukiyo-e direction will be presented as a fascinating immersion show accompanied by surrounding music.

Exhibition duration: 37 min
During the exhibition, viewers will dive in the works of artists:

Utagawa Hiroshige is the main singer of the beauties of the new Japanese capital, who created the iconic series "One Hundred Famous Views of Edo"

Katsushika Hokusai - master of woodcuts, author of the cycles "36 views of Fuji", "100 views of Fuji", "100 ghost stories", as well as Totoya Hokkei, Utagawa Kunisada, Chokosai Eisho, Utagawa Toyoharu.
Multimedia exhibitions are a new way of experiencing art – grandiose scale projections of paintings by world-famous artists, animated by digital artists, accompanied by breathtaking music. All of this - in a relaxed, modern atmosphere.

You don't have to have to be an art expert or have knowledge in painting techniques to get an ocean of positive emotions from visiting the exhibition.
Created in partnership with
CUBINCUP animation studio
New exhibitions - every 3-4 months.
Subscribe to see them first
Skolas 2, Riga, Latvia
+371 24883848
info@digitalarthouse.eu
Cookies managing
We use cookies to provide the best site experience.
Accept All
Cookie Settings
Cookies managing
Cookie Settings
Cookies necessary for the correct operation of the site are always enabled.
Other cookies are configurable.
Confirm